I’ll call you back

Monologue quartet in a bubble

In frank debt to Schnitzler’s La Ronde, Vicki Baum’s Grand Hotel, and the broken telephone, this tribute to four great centennial Mexican writers, set in 1963, traces a circle of unease –but also of black humor, pastel pink, red and tricolor – among the star vedette of Ciro’s, the particular (and even intimate) of congress Deputy Sánchez de Pérez Ambrosio, the Secretary and a recently released Marxist from Lecumberri. Until they run out of chances.

I. Meanings of Freedom

(From “Meanings of Freedom”, “Juárez – Loreto”, “Beards to unleash lust”, “Love, Motherland” and “Sandra only speaks in general terms”, amongst other poems of Efraín Huerta)

II. Post Scriptum
(From writings by Octavio Paz collected in  The philanthropic ogre)

IV. The inside walls
(From the novel The mistakes and the third volume of Political writings by José Revueltas) 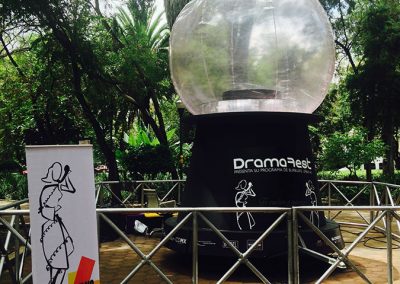 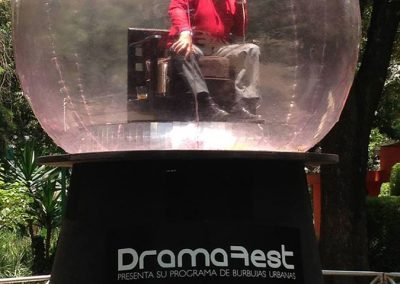 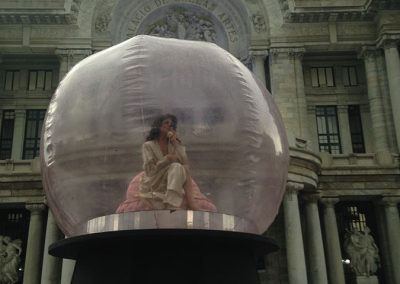