The girls of 3 ½ floppies

Two old half whores, half junkies, half assholes, half “tortilleras” (lesbians), discover that they do not mean anything as characters, that they are just an empty gesture of the senses, so they commit suicide but they don’t. Because there will always be two other half whores, half junkies, half assholes, half “tortilleras”, who can take their place, or themselves repeating themselves in the void. That we are here does not make any sense, as much as we look for it, we are the grimace of a God who filled the space to fill it – like the God of Philip Gosse who created a good amount of aged fossils to make the world look older -, not to feel alone, like someone who collects Hustlers or The Preacher. 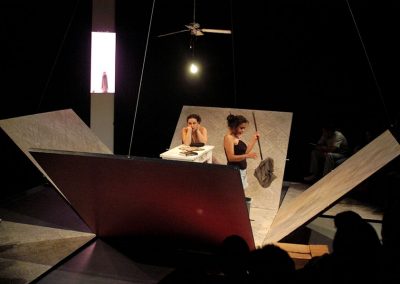 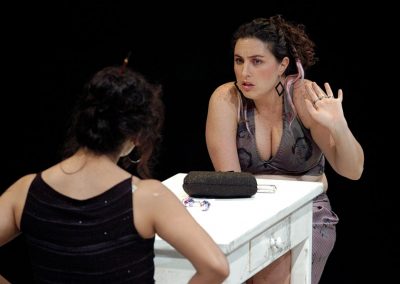 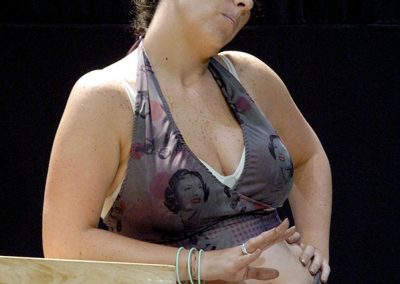