During the last 20 years of his life, Velázquez stopped painting, put away his brushes and abandoned all artistic work to dedicate his body and soul to the great goal of his life: The Cross of Santiago, becoming a nobleman having been born a commoner. Year after year, this is not granted to him. Velázquez begins to lose his strength, feels the final hour coming, and takes up the brushes for the last time to draw that masterpiece on canvas called Las Meninas (The Ladies-in-waiting).

How was it possible to do such masterwork after being sterile for decades? Where does “Las Meninas” come from? Who is behind this memorable work? Not one, not two, not anyone, but the sick and desperate game of a painting to become something, of a court portraitist who realizes that he can make a portrait that will surpass any other portrait, who can make a painting that will captivate all humanity, the same painting that he had to suffer and the one that we suffer. 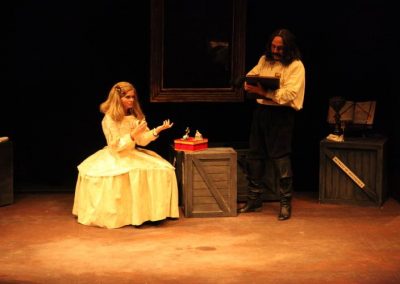 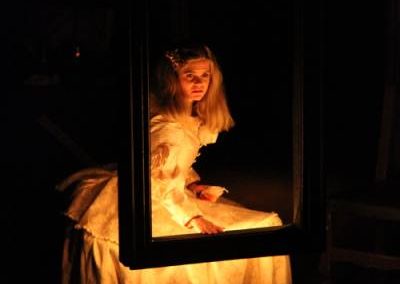 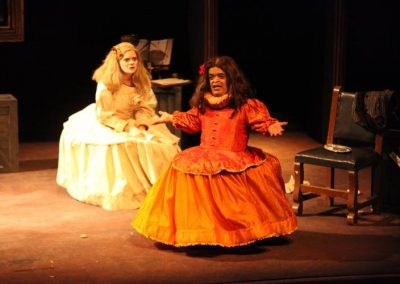 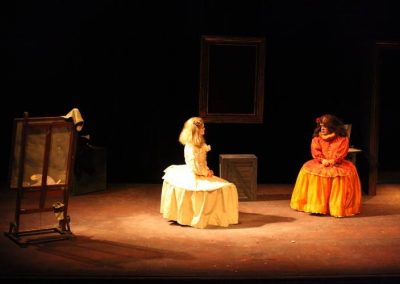 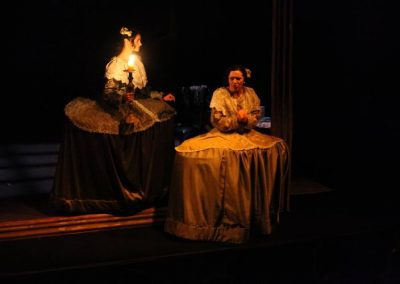 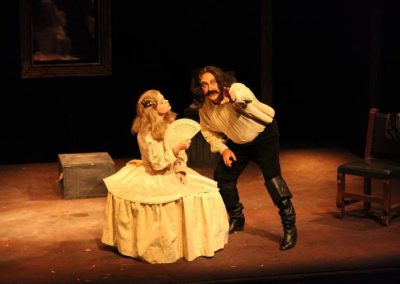 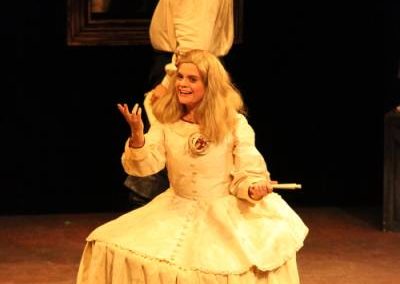 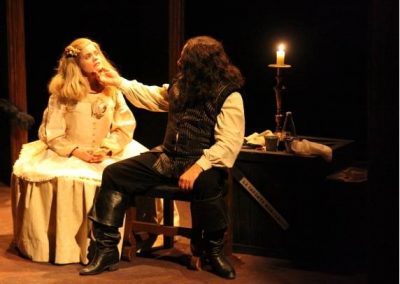 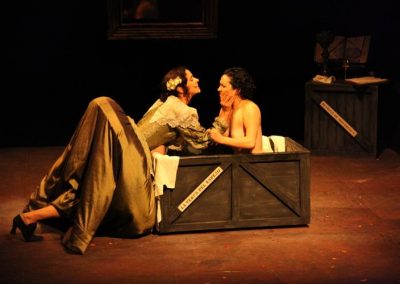 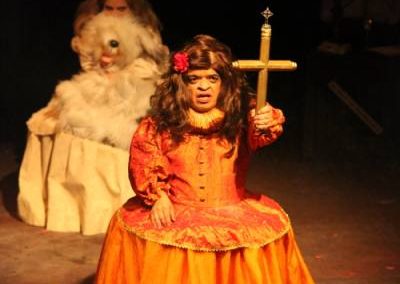 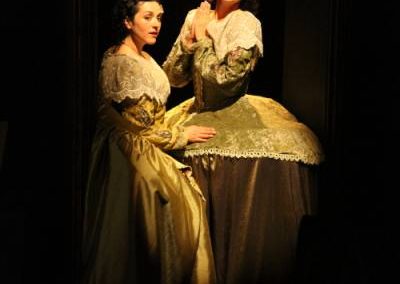 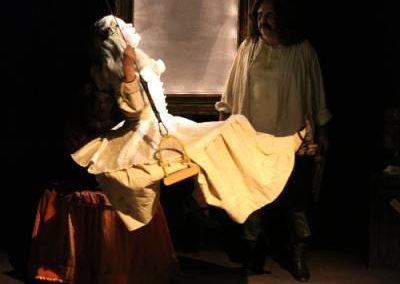 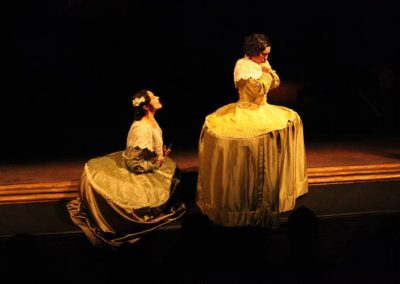 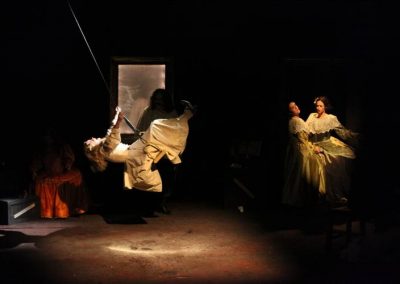 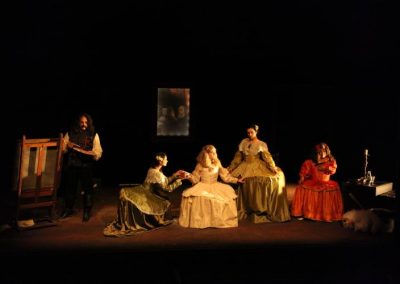