Synopsis: She had to escape at full speed. She glides through the noisy streets of Paris in search of an answer. She has the firm conviction that she will find it on the other side of the river. But he filters, over and over again, into her thoughts, making her journey difficult; he enters into every gap of her being.

Someone who loves you is not amused when he makes you cry. It doesn’t force you to do something you don’t feel like doing. Tonight it will rain … You liked that … That, you liked.

Synopsis: On August 11, 1956, the famous American painter Jackson Pollock died in a car accident in East Hampton, New York. Accident? Suicide? It is an enigma. In a millisecond, at the moment of being propelled into the air after crashing his car into a tree, Jackson plunges into a river of thoughts, memories splashed in disorder, the loves of his life reappear in his eyes, he relives his nights of perdition, and the genesis of his famous painting Red, Black & Silver.

Postcards of a better world. Daniel

Synopsis: Daniel prepares a lecture for his exam at law school. His thesis: he has discovered a dangerous legal flaw in the most innovative invention that humanity has created and that has marked the beginning of the era in which he lives, the essential “Cube to die”. A science fiction story about the most important decision in existence: To stop living.

Synopsis: Shortly after David’s “schizophrenic” brother threw himself onto the tracks of the train, he decided to resign working with the school where he taught literature classes for teenagers. David estimates all the harm caused by both the family and the school and accuses them of trying to drive kids crazy, of dehumanizing them, “kids brought up to destroy and be destroyed.” 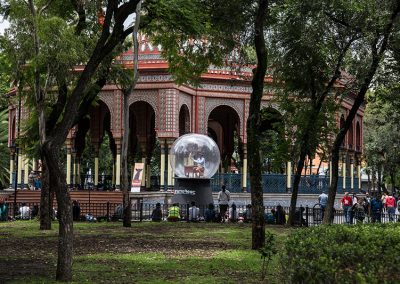 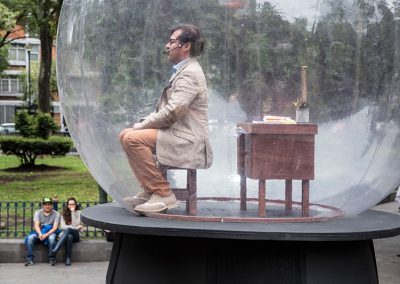 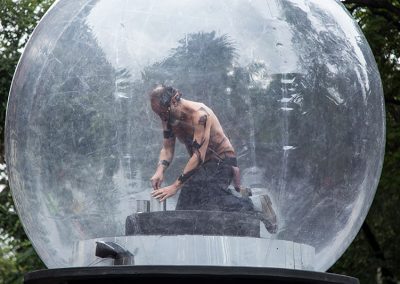 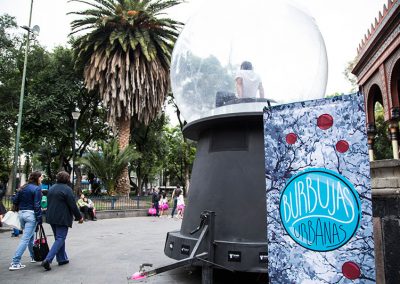 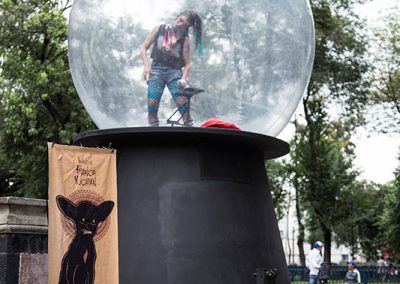 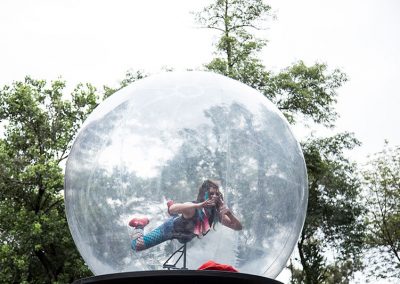 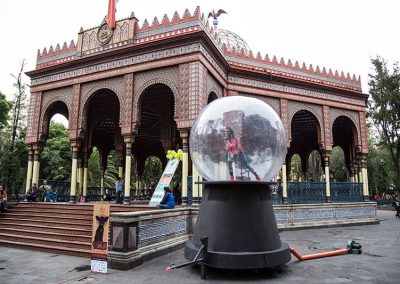 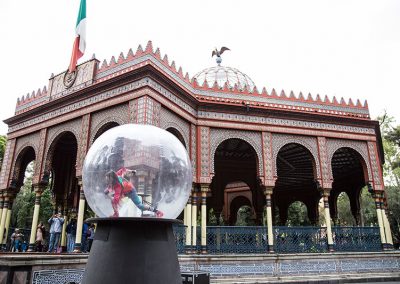 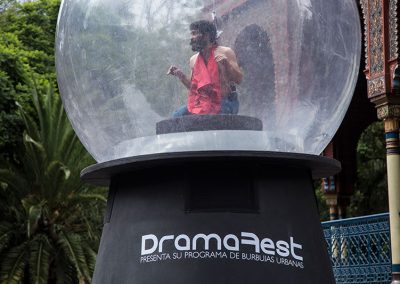 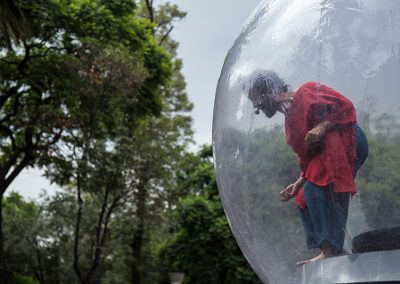 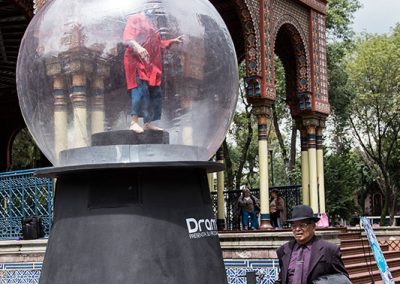 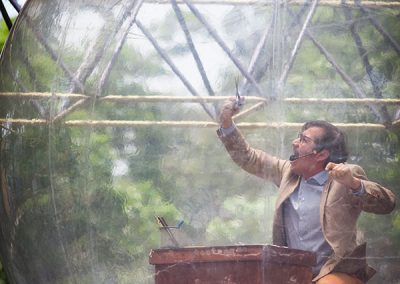 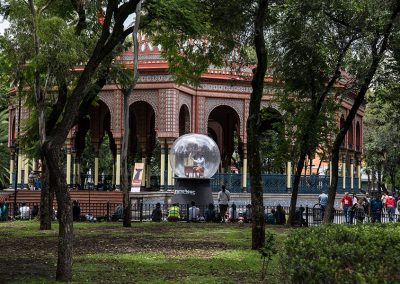 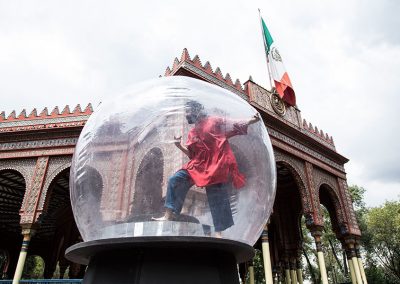 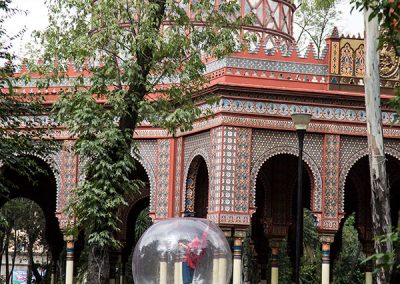 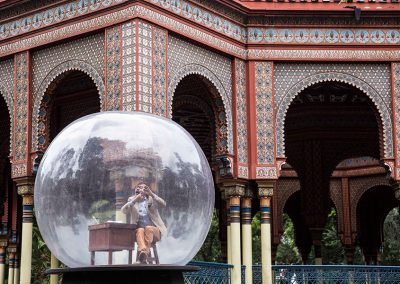 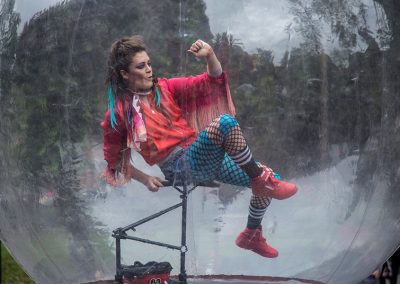 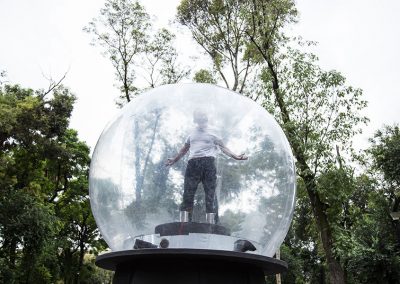