The pleasure of surviving

Switzerland is delicious. Literally. They invented raclette and fondue to make us happy for generations. For me, who am an irremediable hedonist that has not yet been a victim of the generational allergy to dairy, this would be enough to lose all objectivity and launch myself into an indulgent artistic ecstasy. But it was not only the softness of the cheese, not only the mountains and the crystal clear air (which in itself would be enough for an “IMECA chilanga” like me [Mexico city woman used to air pollution] to have a lung collapse with hallucinations of over-oxygenation): no. There has been more than calories and flashes of light in this Swiss love story. Why? Well, because Switzerland has had a gesture of profound elegance with DramaFest and for the first time we have the luxury of working with a country that has proposed a collaboration on both sides of the Atlantic since its inception: a collaboration more committed than ever, an exchange of views that, as part of the equation, programs Mexican theater on the stages of Geneva even before it has premiered. This will be a meeting full of trust and camaraderie never seen before in the 14 years that I have been directing the festival. This is how, in this edition, DramaFest plans its debut towards a developing horizontality, a position that, as we all know, is not only pleasant, but also very conducive to creation.

The Théâtre Poche Gve and DramaFest teams have used all the arts of the imagination and violated logistics in reckless ways in order to gracefully face the foreseeable clash between the Swiss welfare state and the budget crisis that culture in Mexico is experiencing today. We have turned to medicine, mathematics, and even theology in order to weather the shaky electoral commotion and stand with unstable funding but with high spirits and creativity. Thus, still in a hedonistic logic, I can say that there’s no more delicious pleasure than survival.

And just in case that happiness was lacking, in this edition we have one of the greatest delights that it is possible to wish for: having Oaxaca. Wow! Who of us don’t carry Oaxaca in our hearts (and on our palates)? One of the most powerful cultural centers in our country: our home, our history, our pride. An absolute benchmark for the visual, popular and gastronomic arts that will undoubtedly benefit from this renewed support for the performing arts. The creativity of Oaxaca is overflowing and its community is brave in the noblest of senses: the artistic one.

Thanks to all those who listened to us on both sides of the Atlantic, in particular the BBVA Bancomer Foundation and the Alfredo Harp Helú Foundation, who have joined this battles with great generosity.

Hopefully this edition will be sweet and thick. Hopefully the stage where we are going to premiere will be deep, aromatic and sparkling. Hopefully our readings will be so energetic that they can later become stage productions; what I want to say is, hopefully this DramaFest achieves all the virtues of chocolate. With Oaxaca and Switzerland as guests, it is the least we should aspire to. 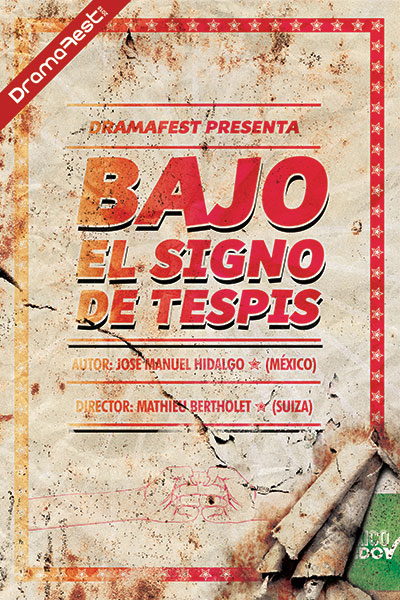 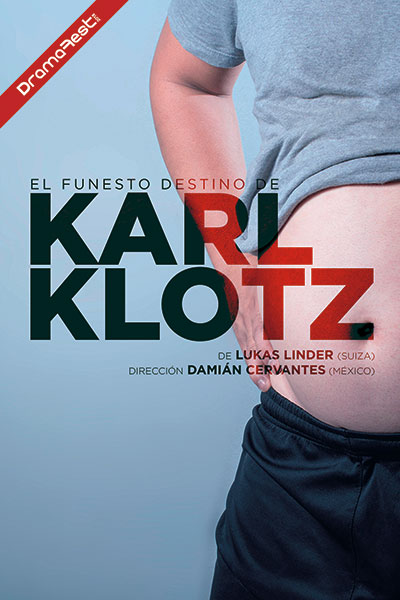 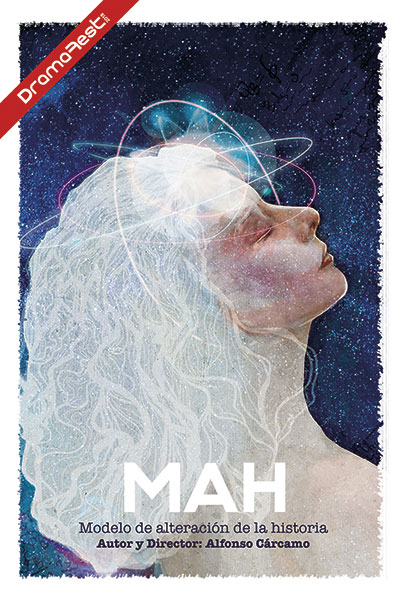 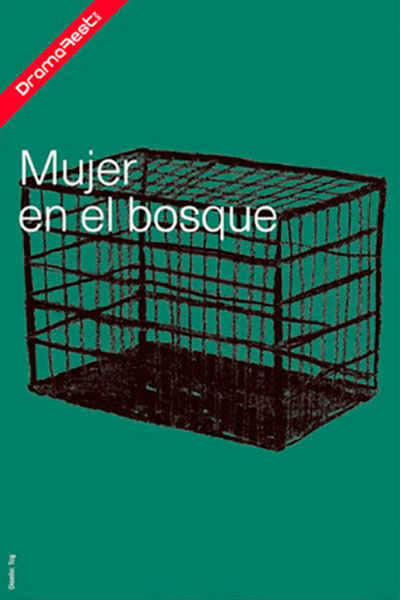 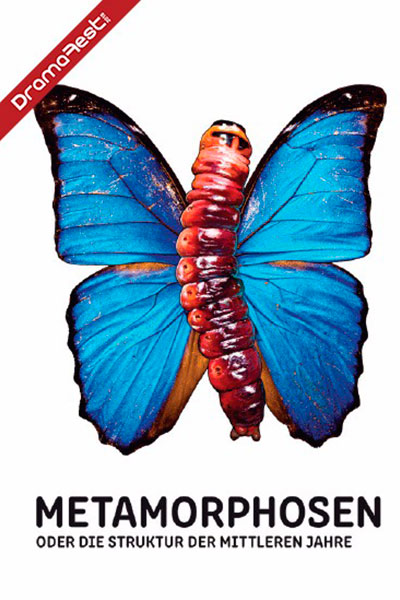