COMMUNICATION IN THE TIMES OF ZAPPING.

Wikipedia says: “The mobile phone is an electronic wireless device to access and use the services of the cellular or mobile phone network. It is called cellular in most Latin American countries because the service works through a cell network, where each signal repeater antenna is a cell, although there are also satellite mobile telephone networks. Its main feature is its portability, which allows you to communicate from almost anywhere. The main function is voice communication, but since the 21st century, mobile phones have acquired functionalities that go much further. It could be said that they have been unified (not replaced) with different devices such as PDA, photo camera, electronic agenda, alarm clock, calculator, micro projector, GPS or multimedia player. This type of evolution of the mobile phone is known as Smartphone. The first automated commercial network was that of NTT of Japan in 1979 and followed by NMT simultaneously in Sweden, Denmark, Norway and Finland in 1981 using phones from Ericsson and Mobira (the ancestor of Nokia). “

To recap: these days, you can call anyone from almost anywhere. But to say what exactly? This intrigues me…. In the 80’s we started zapping the television channels, in the 90’s we continued zapping ideologies and now we are where it was logical to end: zapping the affections … jumping tirelessly from person to person. What remains unchanged? As the popular saying affirms, in these times, the only fidelity is the one of the mini audio sound systems. The clearer the sound is heard, the coarser the words. The brighter the images look, the emptier the gestures. The higher the visual definition, the more ambiguous the ideas.

So how have we advanced as a species? In productivity? In labor efficiency? There are those who think that we have managed to break down the borders through technology. I don’t know … it doesn’t feel that way, there are still too many things that separate us. But the fact is that now we are all united by a NETWORK: we are a new type of society.

Through Twitter we have reached the maximum synthesis of language, but is this an essential abstraction of thought or a reduction of spirit? Nobody knows it, but it seems that in the contemporary world, spirituality is no longer a higher state of consciousness, but an ephemeral exaltation that occurs in spas and holistic centers. A kind of soul-soothing hedonism that makes us feel better under the soft scent of multiple oils and candles. What I mean is, it seems that over the centuries, we have ingeniously transitioned from spirituality to spirituality, and inside it, the information travels at full speed. Data, data, data …

That is why, through the plays contained in this edition, Finns, Guerrerenses, Chilangos and others added to the network, we enter together into the arid and affective territories in which we shelter ourselves from our own conscience and where we humorously inspect the mutant psychological abilities that we have developed to survive the vertigo. 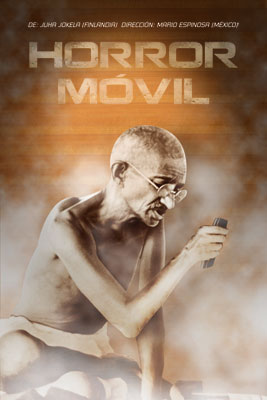 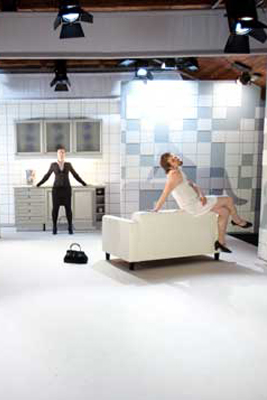 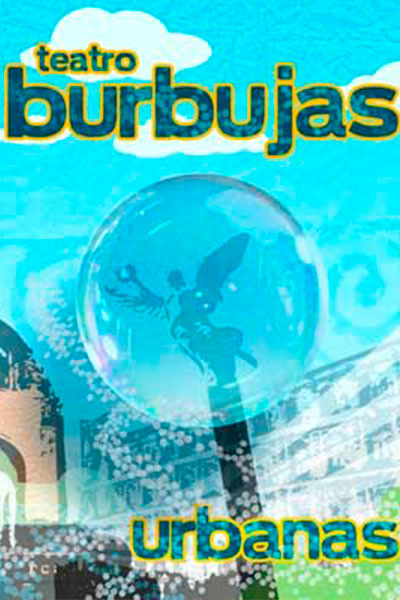 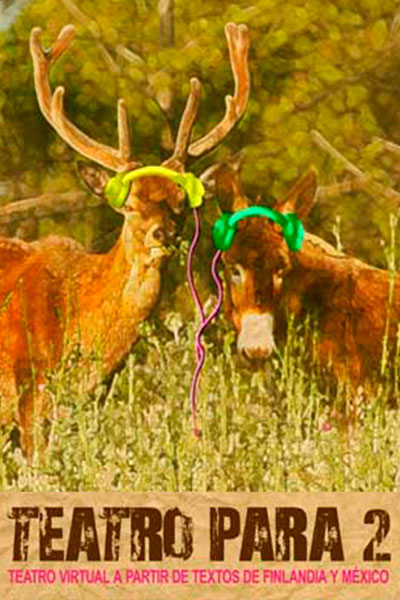