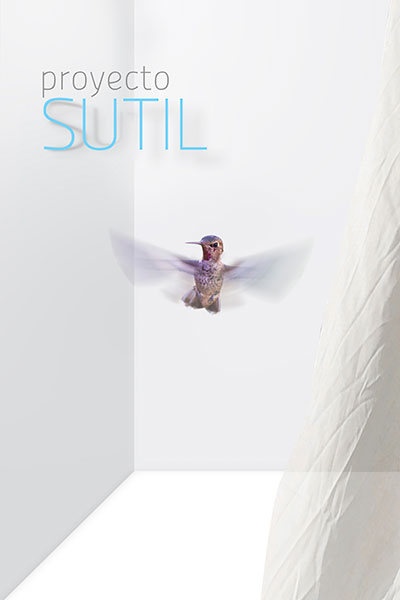 Subtle Project
or about the infinitesimal difference.

Three distant intersecting routes. K is a man who works grading information on the Internet for transnational companies (he measures the level of impact of products and campaigns), his non-Western aspect confronts him with the reality of general misunderstanding; S is a woman with a dual nationality that imposes on her the paradoxical feeling of not belonging and of wide horizons, she seeks to understand the essence of life through science (which to a certain degree seems like magic) and she will travel from the empire of reason to of the mystical understanding of the world to achieve it; R is a man who has been forced to witness the excesses of a world in disorder, his interest lies in the combination of substances that nourish the body and through internal combustion (osmosis? Alchemy? Quantum?) matter has repercussions on the configuration of the spirit. Three parts of the world that share an infinitesimal similarity within their differences. What brings them together is the global landscape, nothing to be entirely proud of: chaos and one explosion. 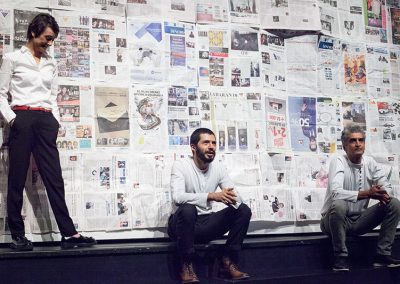 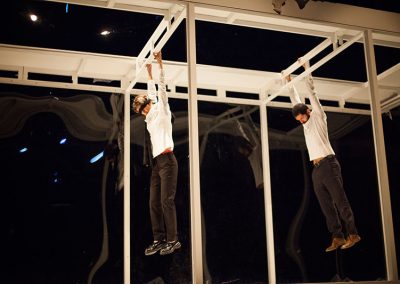 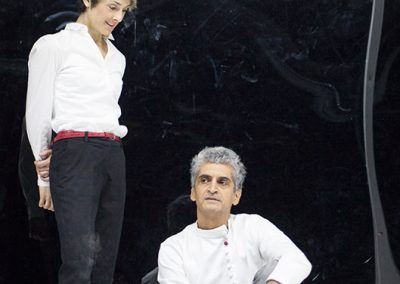 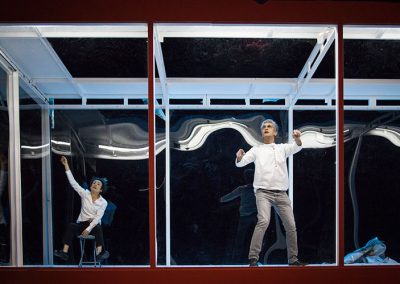 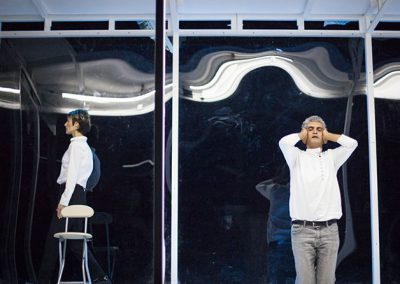 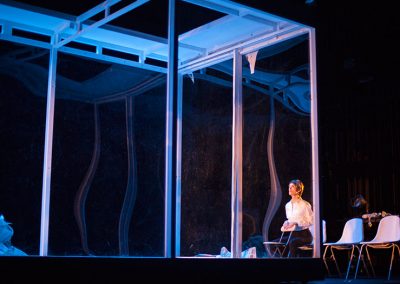 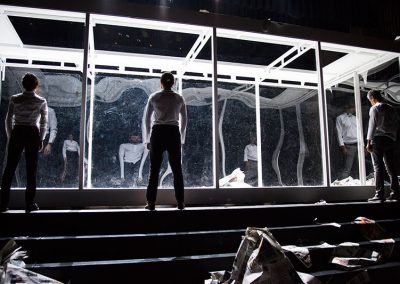 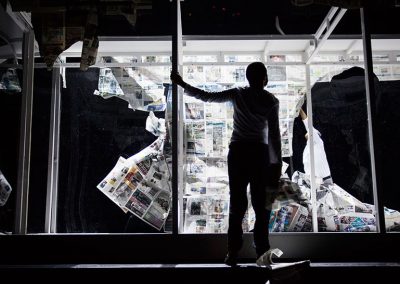