Double mattress for “the new family”

The double mattress is not a good invention. It is failure in big proportions. For lovers, a single one is enough, for those who sleep together out of habit use a king size, and a bunk is better for those who have principles. The double bed is the stage where the obese snores and the other crouches against their corner. When families cease to exist in the form that we know them, it will be one of the things that we will happily remember to have lost. But between now and then: How should the double mattress be for the new family?

For those interested in solving the problem, the play by Luis Ayhllón, can enlighten us on the problem. When it was published, this was written about it:

… The best thing about the play is its instinct. Not only the dramatic one, but the one that manages to pass with extreme purity (without the modest awkwardness demanded by the dramatic ideals of his time), the desire, taste and rejoicing for inherent violence in the spirit of the Mexican people, their black humor, their corrosiveness, its landscape of water tanks and television antennas, national symbols of our blind faith in the next shortage and dreams. In addition, and importantly, Ayhllón comes to work with the irresponsible emptiness in which playwrights forget their great monster mother: Mexico City, and above all, the cancer cells that consume it: its inhabitants. The new family is exceptional in the common theater of genre, customs and young talent, where the authors shine more in the lam TV style of the show, with clamorous statements and pride, than with the power of their play …

I quote The New Family because in another reference by another author the image of the double mattress appears precisely:

… The living-dining room area and the mattress are the clotting areas of families. The theater is the clotting area of the community. Ayhllón unites the two areas in a play where two types of blood dissolve into nothingness. The first one, the one of a policeman mixed with his urine, not even spilled from an organ, but from the plastic bag of his dialysis, of course, watered on the scene. And the other, the one of a young woman who has lost it in her first contact with hard love, of course, watered off the scene. Both bloods are balanced, but both, as it happens, are the object of ridicule, pity and disdain. In our world, in our nation, spilled blood is no longer a ritual, or a patriotic act; it’s just a show, a rating immunization, a shameful accident, something that only happens to idiots, a common political makeup.

Taking Ayhllón’s marvelous play as a reference and returning to our topic, the conclusion is simple: the double mattress for the new family should look more like a sleeping bag, capable of being closed on the inside, with insulation and integrated pistol, in versions for single people, dating and married. Do not forget that the enemy bears your last name, and that while you sleep, the most dissatisfied of them will sleep having nightmares inside you. 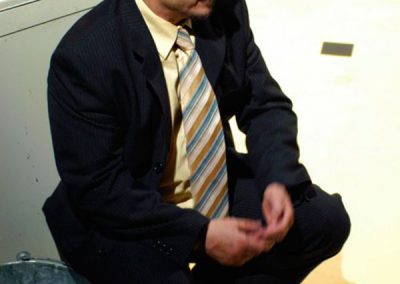 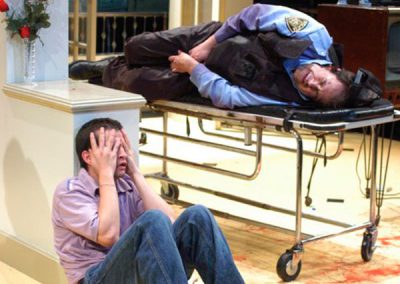 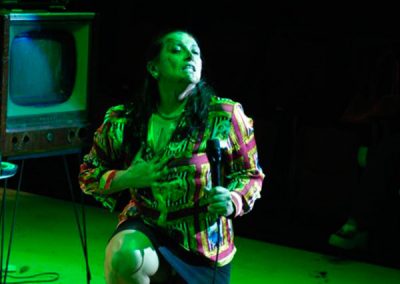 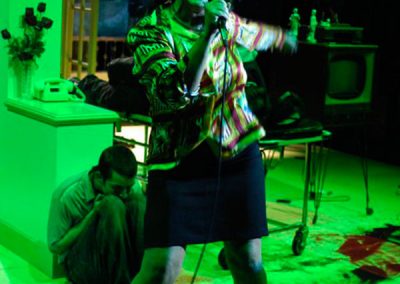 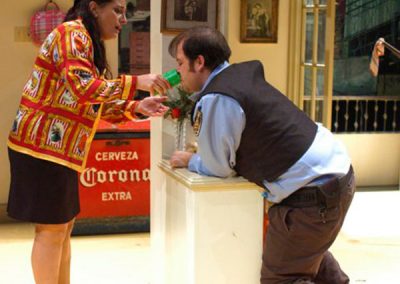 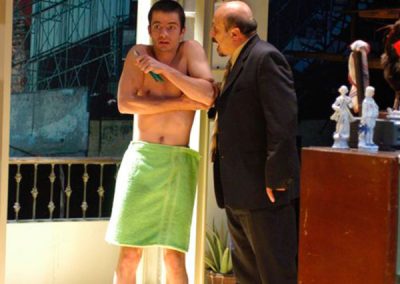 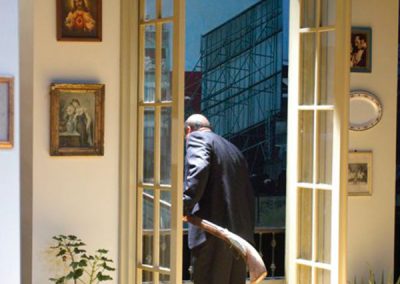 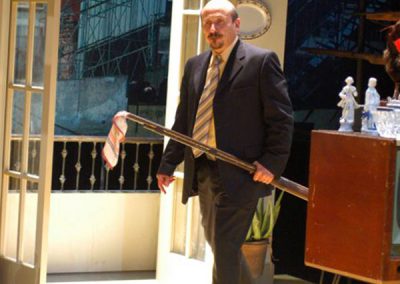 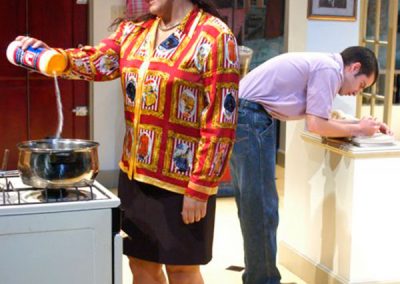 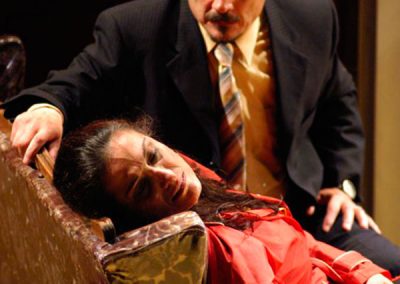 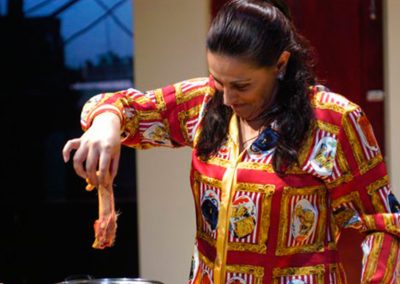 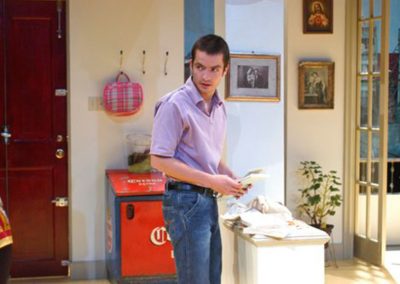 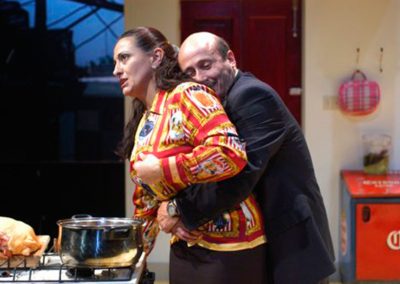 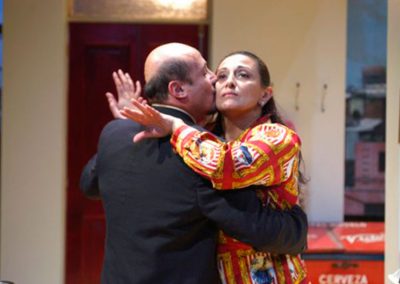 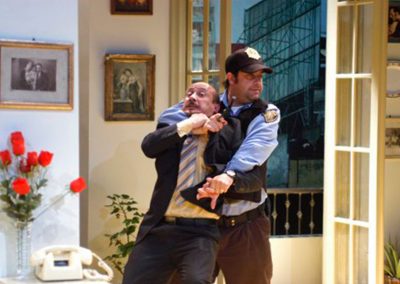 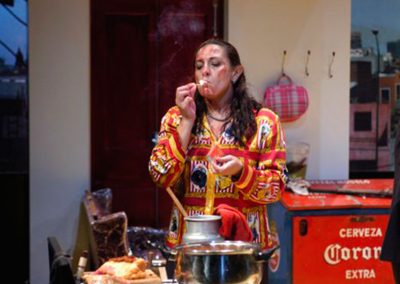 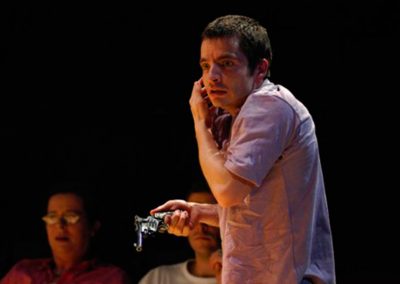 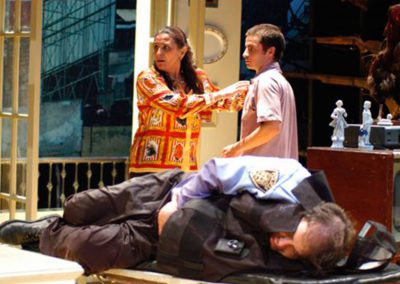 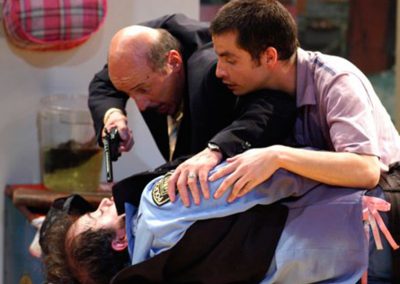 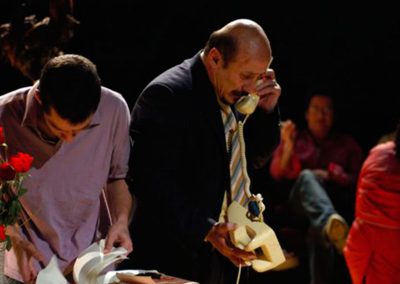